October Member of the Month

Home/Fitness/October Member of the Month

October Member of the Month 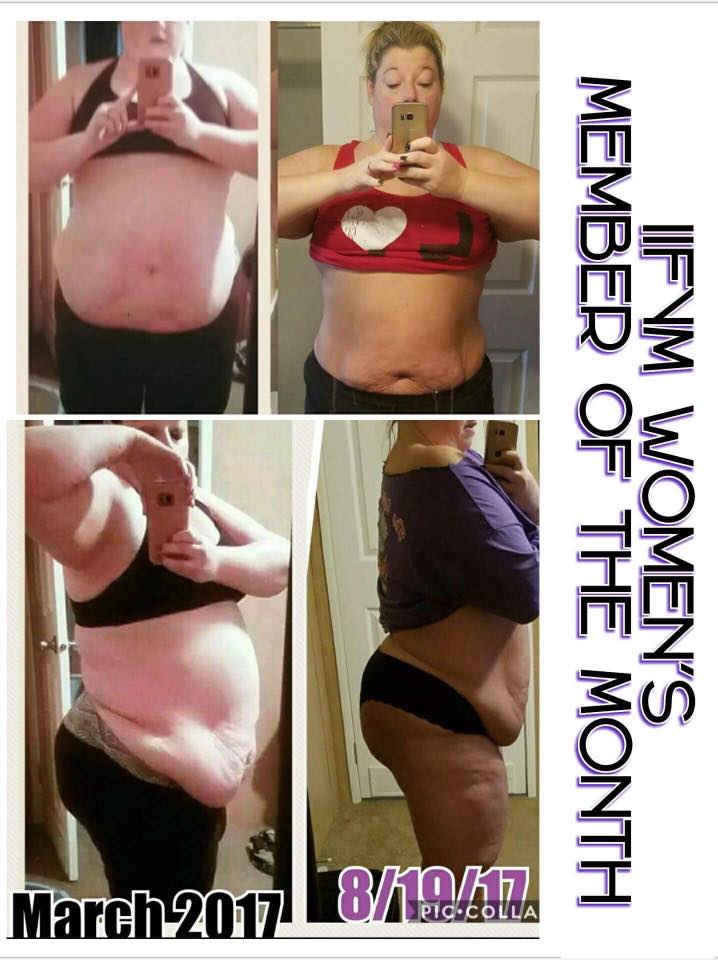 💫“Maranda is one of those people who you meet and she immediately makes you feel as if you’ve been friends forever. Since I’ve known her, she’s faced quite a few challenges along the way from traveling to visit her mom and grandmother a half a state away to being forced to make do in the aftermath of the recent hurricanes. She’s had to figure out what to do on the road, and has had quite a few reasons along the way to just throw in the towel. Through it all, she’s been upbeat and has always asked “What can I do with what I have now?”

She’s put her health as a priority and simplifies things if needed. With the hurricane flooding, she didn’t always have control over her food choices. She focused on hitting calories temporarily, and then aimed for protein and total calories if she could. Instead of turning to food when she’s emotional, she finds other things to do until it passes. She reaches out when she’s having a bad day instead of reverting to old habits. She even helps others who are just starting their weight loss journey. She helps them the same way she does herself: With compassion but a little bit of tough love in there too.

Since working with her, she’s made an effort to ask questions, try new things, keep an open mind, and learn so she can do this on her own. She’s truly someone who brightens my days and inspires me to push a little harder.” – Adrianne Caridakis💫

Maranda is a feisty Texan lady who has tried so many different diets from weight watchers to apple cider vinegar to Atkins to starving herself only to end up binging and weighing more than she did when she started. However since February of this year, she has been consistently doing IIFYM with amazing results. She’s also been strength training 3 days a week with 2 days of cardio.

IIFYM has changed her life. It has taken her from a food addict and an emotional eater to someone who actually deals with her problems. It has taught her that food is food. That’s it! It doesn’t control her. She used to become quite frustrated when the scale doesn’t move when she wants it to. She used to get down on herself, but now she knows that the scale doesn’t define her. Her hard work does.

Her advice to those just beginning IIFYM is to take it one day at a time. It DEFINITELY gets easier, and will be 100% worth it. Also, don’t rely on “motivation.” Stay dedicated. Workout and adhere to your nutrition plan because you’re going to – not because you feel motivated to do so or not.

⭐Maranda is a client of Coach Adrianne. Together they have been able to achieve amazing results.